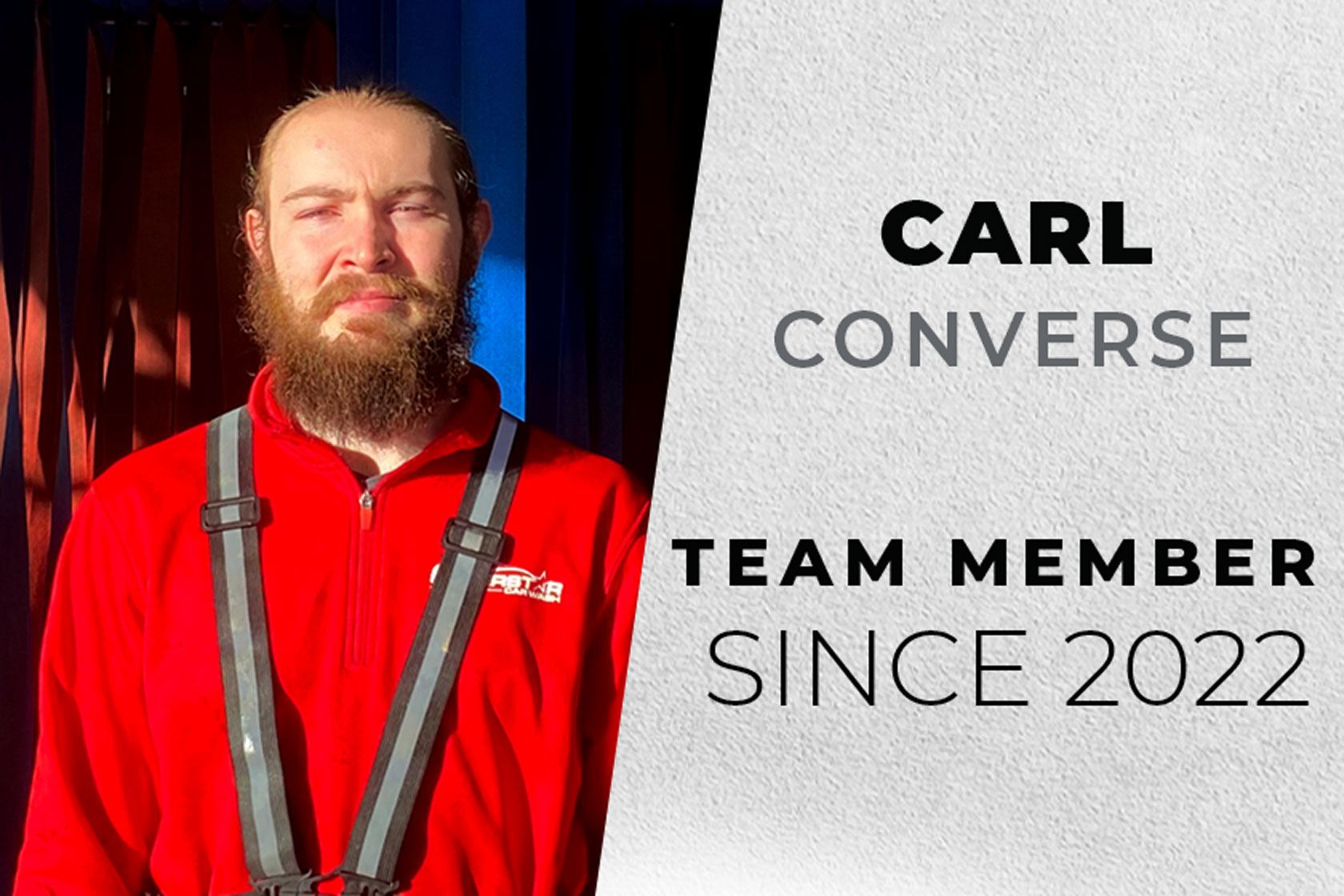 For Carl Converse… it’s all about the C’s:

Still, we give him an A+ for his dedication to the Silverstar team since he was hired in October of 2022 at the 57th and Marion location in Sioux Falls, South Dakota. Newly promoted to Bay Lead, Carl says he knows his hard work makes an impact and is appreciated.

“My co-workers give me respect and care about me,” he says. “They’re interested in the effort I put into work.”

Carl appreciates on the job training and having his leader invest in him as a team member. And back to those important “c’s”, we know Carl has fun at work, too. Just check out the emojis he chose to describe his job: 😁😂

Interested in joining the team? There's a place for you at Silverstar. Check out our job openings and see where you could fit!