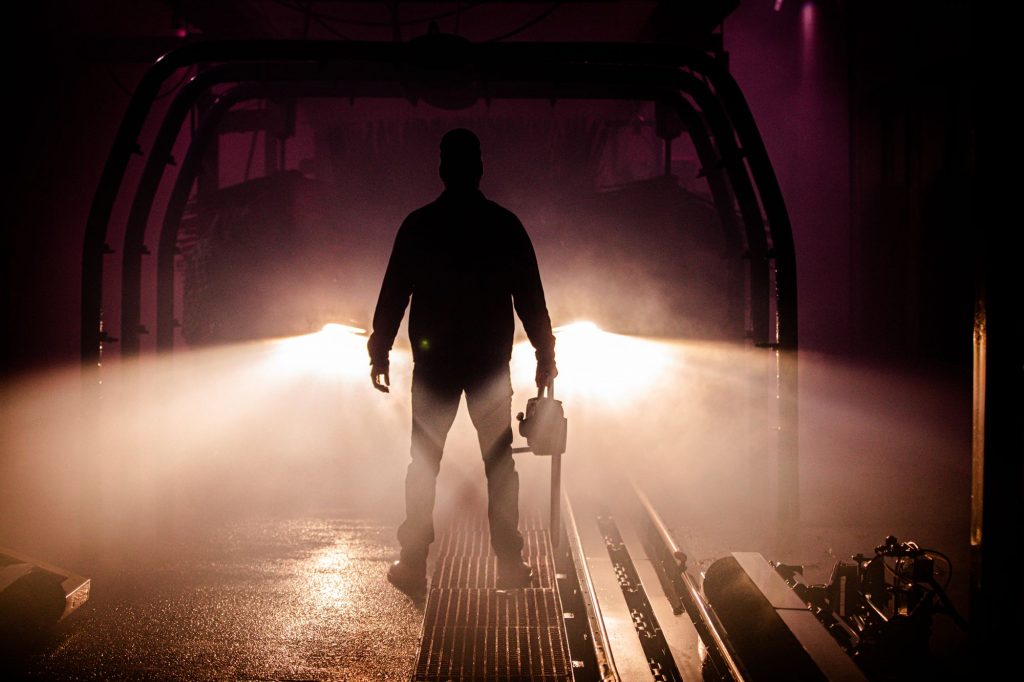 The haunted wash is back. Silverstar’s third annual haunted car wash opens next week at the 57th Street and Marion Road location. For the third year in a row, Silverstar Car Wash will be hosting a Haunted Car Wash with a portion of the proceeds and freewill donations going toward Feeding South Dakota. This year’s theme is “Carnival of Screams” with people popping up and scaring riders and they make their way through the car wash. 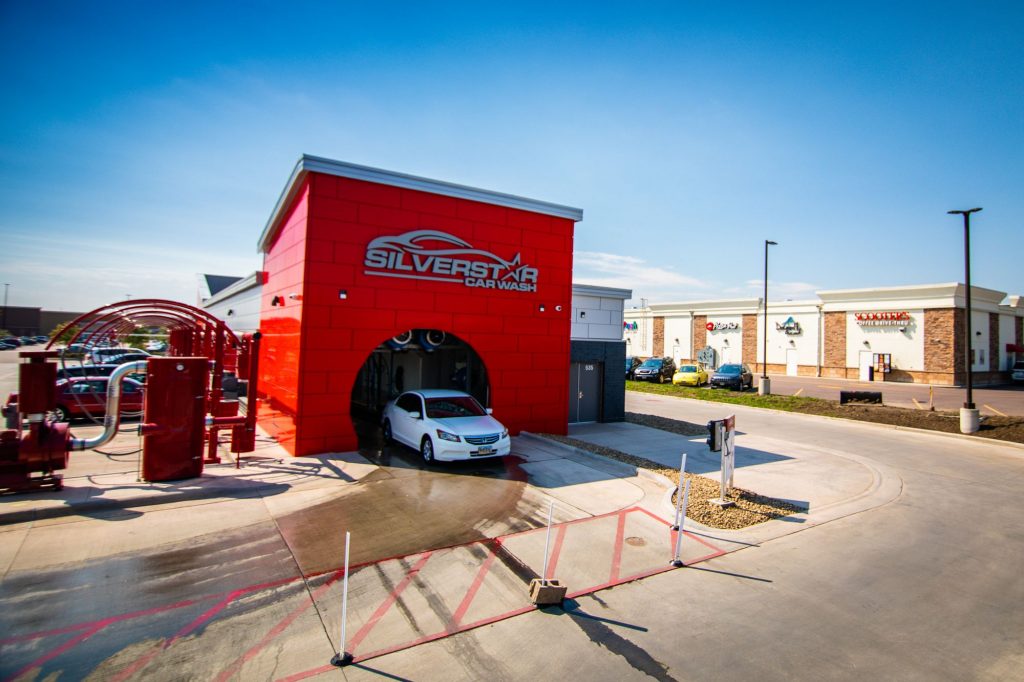 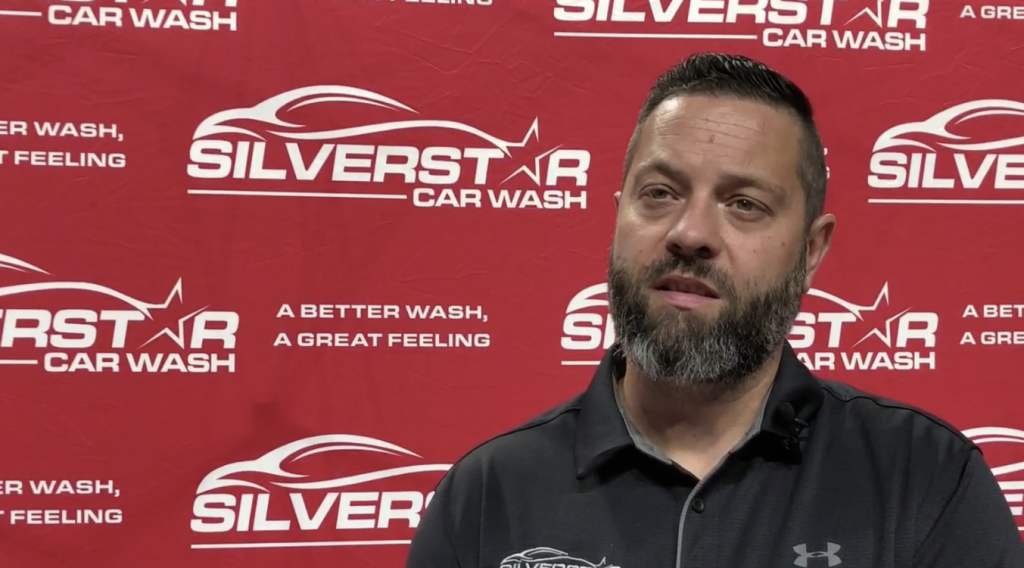 The job market in Siouxland is bouncing back and job seekers converged on the Tyson Events Center today for a career fair.  Recruiters were excited to interview eager applicants looking to get their foot in the door after COVID-19 limited job openings. 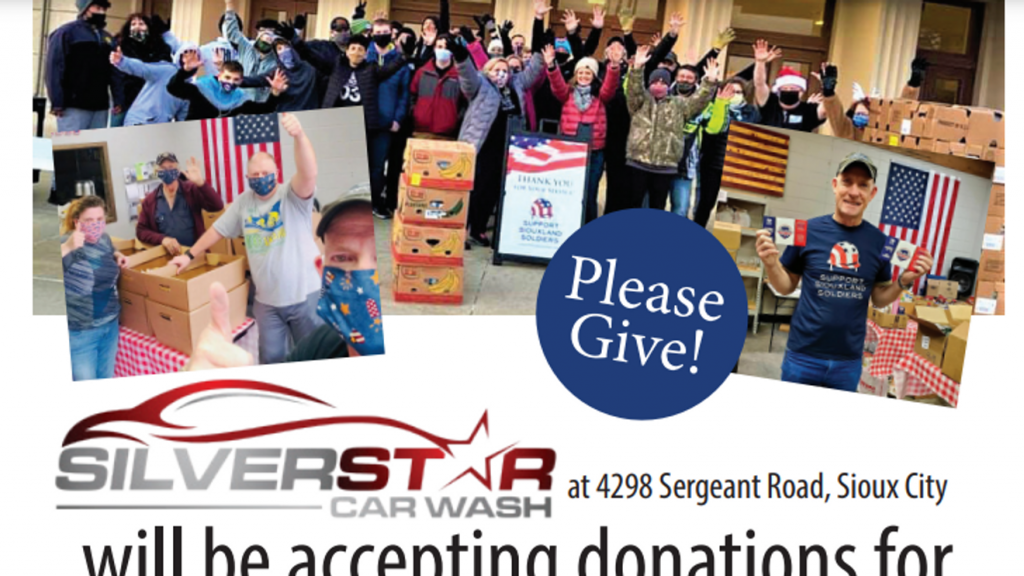 Silverstar Car Wash is helping raise funds for Support Siouxland Soldiers as part of the opening of their newest car wash. 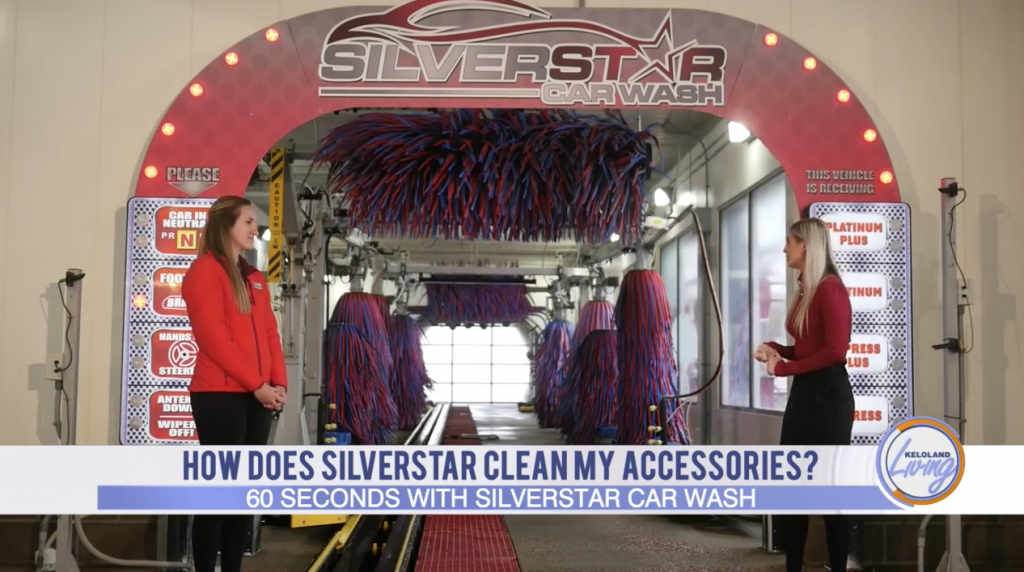 Another Silverstar Car Wash location is coming to Sioux Falls, but it’s not without some contention. The new Silverstar will take over the old Verne Eide building, located on Minnesota Avenue, between 23rd and 25th Street, but residents in the nearby area are not happy to see the business coming into the neighborhood. 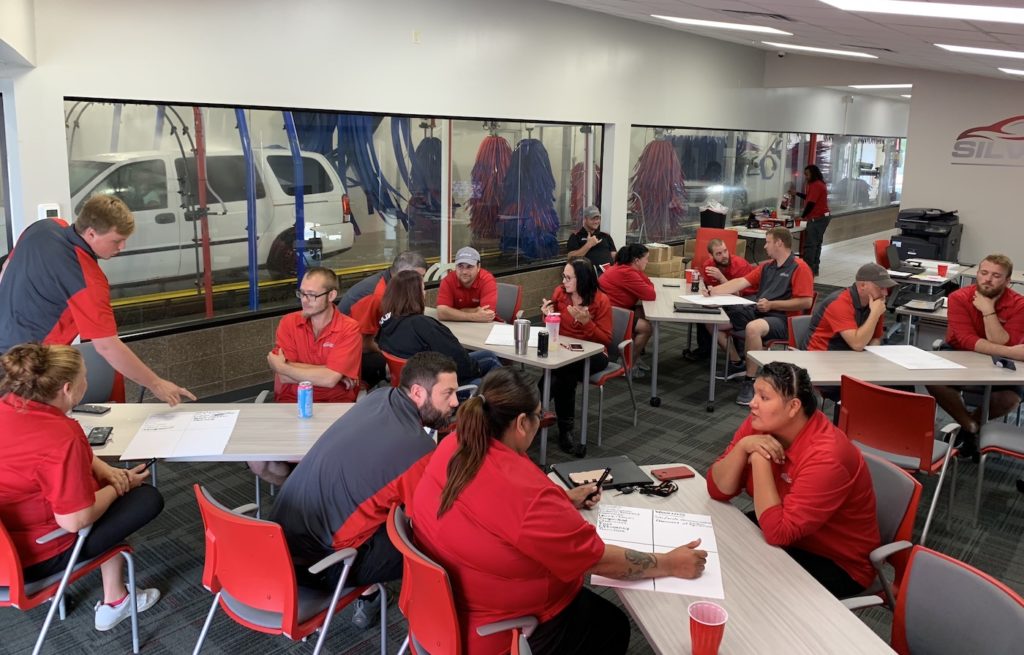 Jordan Shuman had been with Silverstar Car Wash for more than three years when he noticed a need in late 2018: The company was struggling with ensuring team members were being properly prepared for their jobs as they and Silverstar grew. Having recently graduated from Southeast Tech with an associate degree in business administration, he… 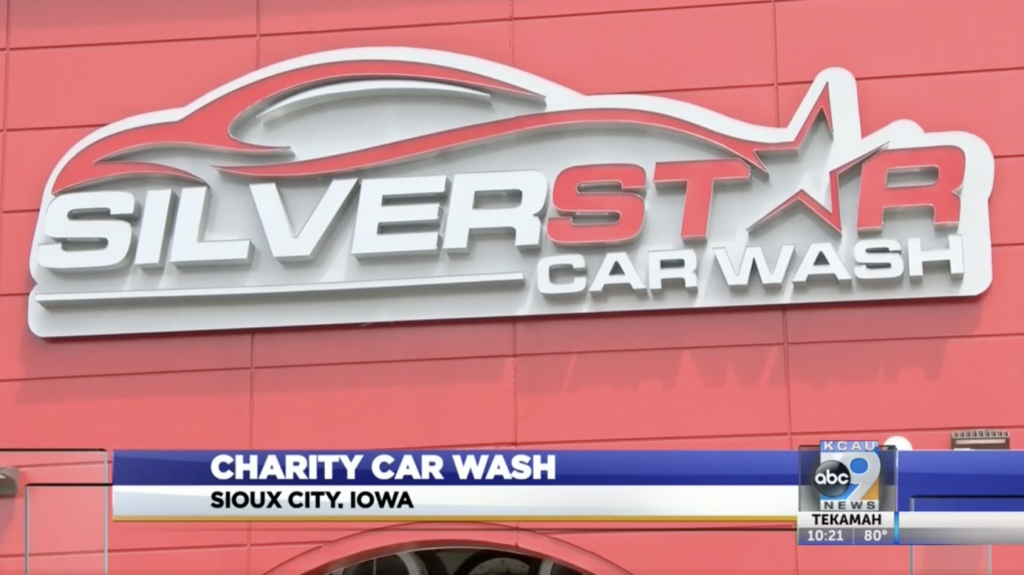 A new Sioux City business is making its debut with an eye on a local non-profit.

Silverstar Car Wash is offering its services for free, but customers who want a carwash will be asked for a free-will donation that will be given in-full to the Crittenton Center, a non-profit in Sioux City. So far, about $1,000 has been raised. 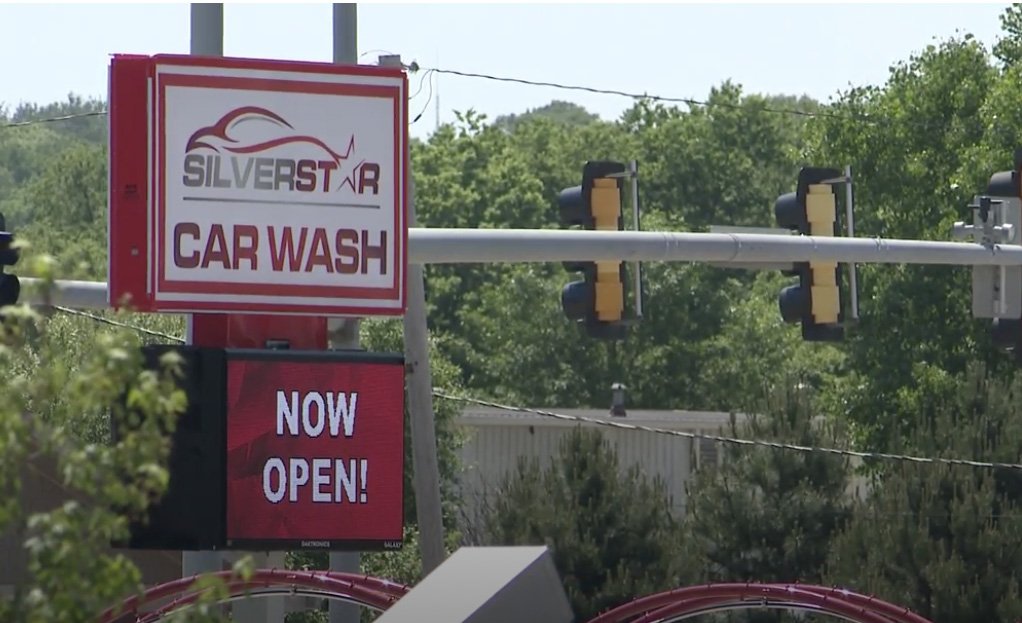 It’s been more than three years since the Applebees on Hamilton Boulevard was torn down, but now there’s another reason cars are backed up in that area.

The new Silverstar car wash has just opened where that restaurant used to be and they’ve been giving free car washes to celebrate. 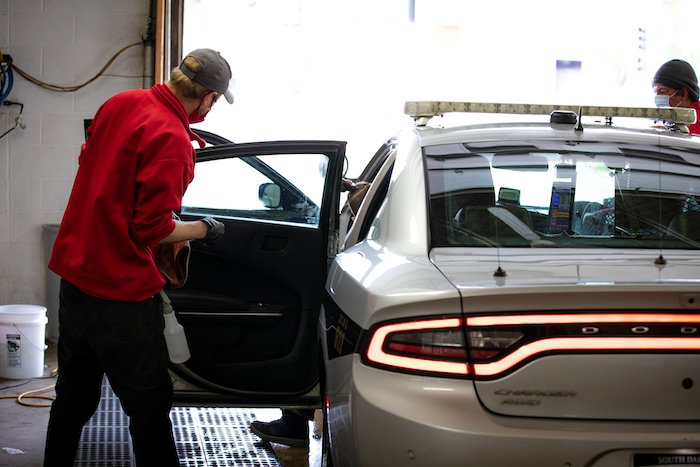 There’s no need to worry about spreading germs while getting your vehicle washed at Empire Car Wash by Silverstar thanks to a new cutting-edge cleaning product.

The car wash at 41st Street and Grange Avenue has started using an EPA-certified disinfectant and electrostatic applicator inside vehicles before and after they go through an interior wash.

Your hands might be cleaner than ever – but area car washes are finding ways to ensure you’ll keep your car that way too.

Clean Ride Auto Spa was just about a month into its opening when the COVID-19 outbreak hit.

The business near 85th and Minnesota shifted gears to offer a free wipe down after an exterior wash, along with pickup and drop-off of vehicles for detail services. 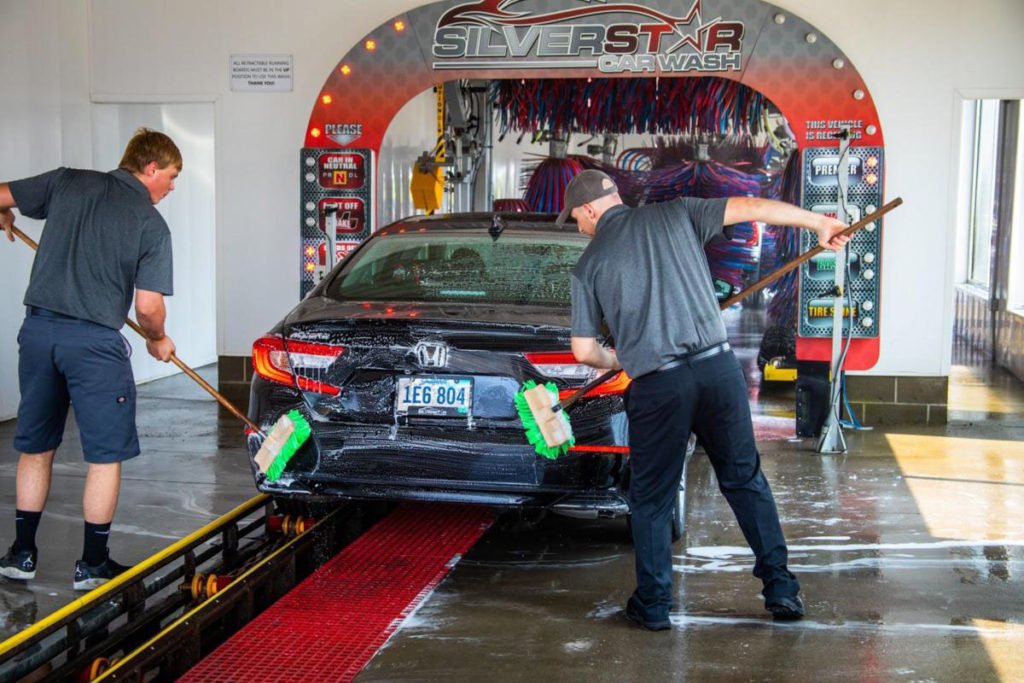 Silverstar Car Wash, a Sioux Falls-based car wash chain, is set to open a series of its car washes in the Sioux City metro.

Earlier this month, Silverstar announced its purchase of Sioux City’s Rocket Auto Wash on Correctionville Road, which had been run by the Hanson family for more than 60 years.

In addition to the Rocket Auto Wash location, Silverstar is planning to open locations at 1700 Hamilton Blvd., the site of a former Applebee’s restaurant, and at Floyd Boulevard next to the Pizza Ranch. 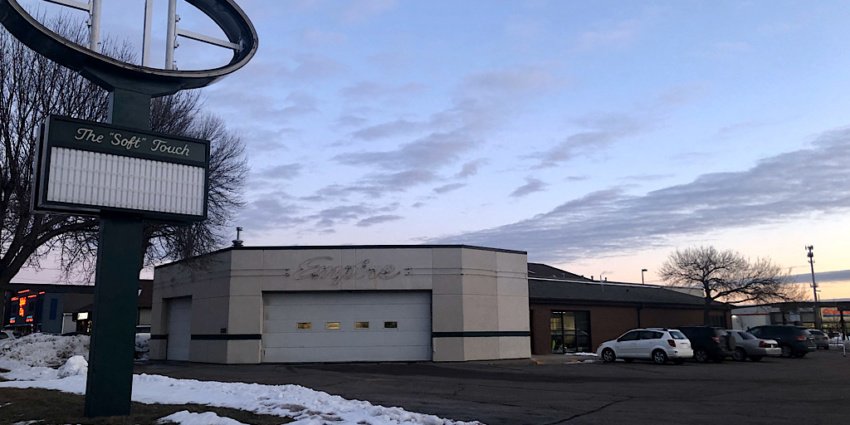 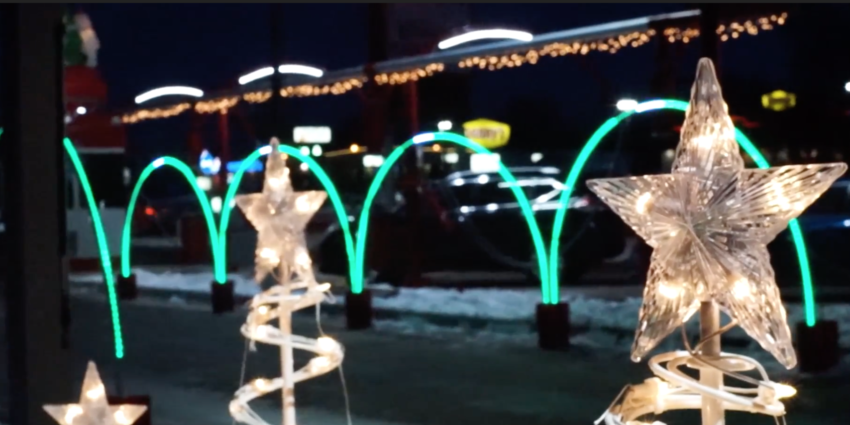 The synchronized light show that used to be at the Western Mall has found a new home — at a car wash.

Silverstar Car Wash has created a synchronized music and Christmas light show at its 3900 E. 10th St. location, designed in conjunction with organizers from the long-running Christmas at the Western Mall show. 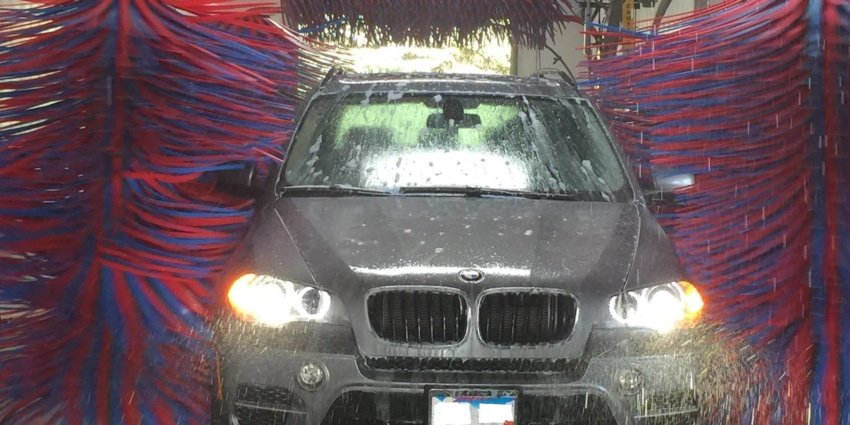 The washes will be given at all six Sioux Falls locations from 8 a.m. to 7 p.m. The car wash will be accepting donations for South Dakota Law Enforcement Charities.

Unlimited-pass members will receive a free upgrade to the top wash and free dash wipes. With every free wash, customers can vacuum for free and use free towels. 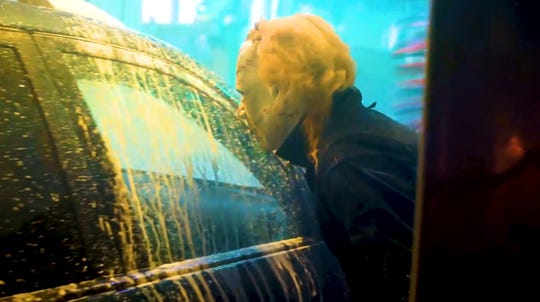 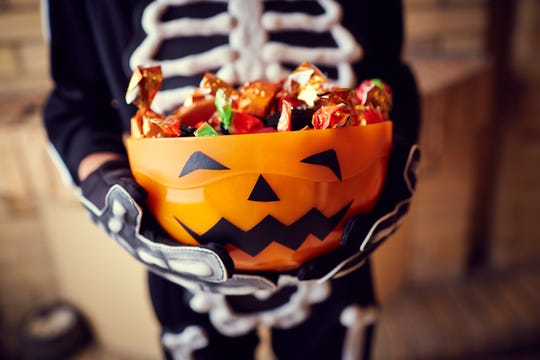 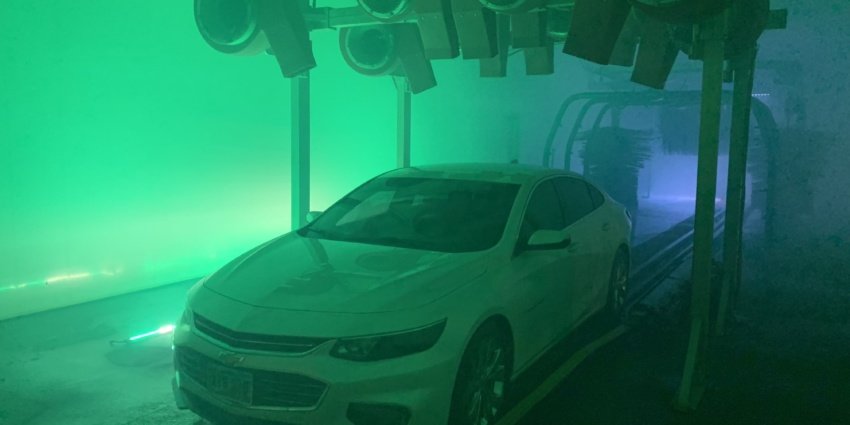 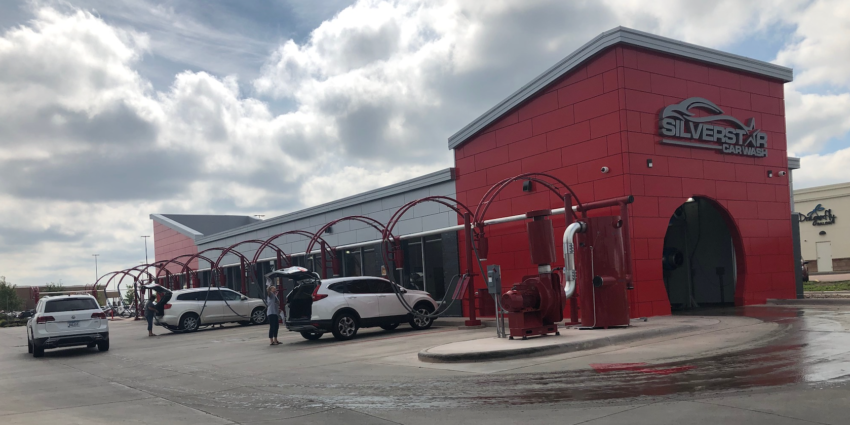 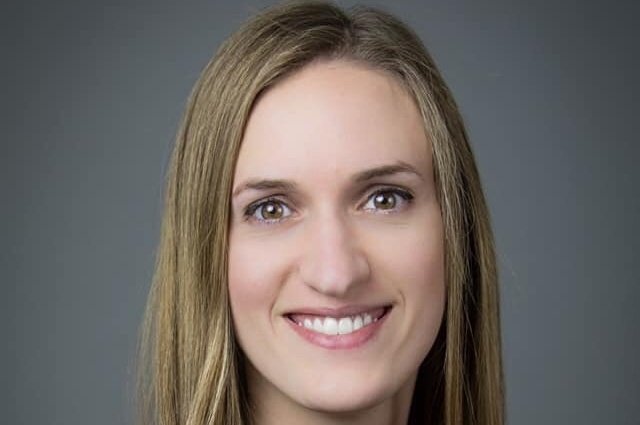 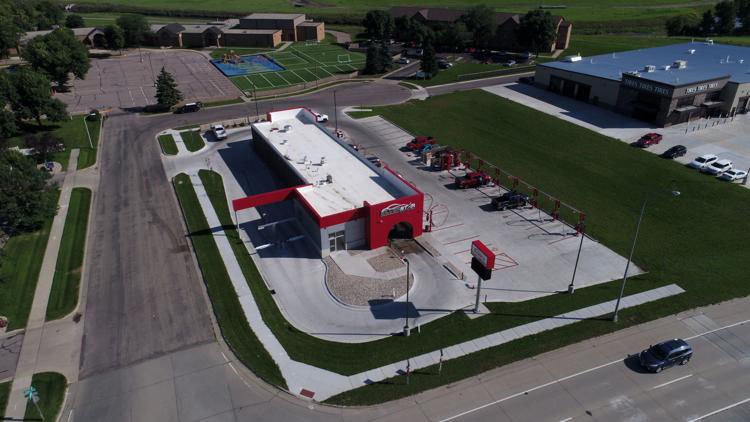 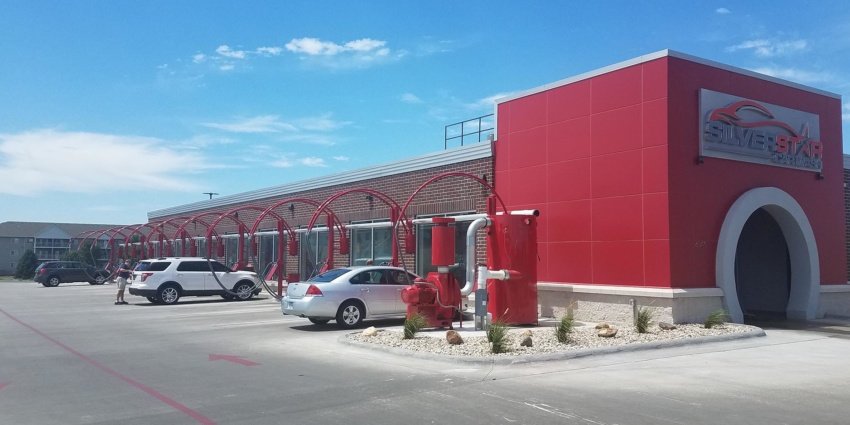 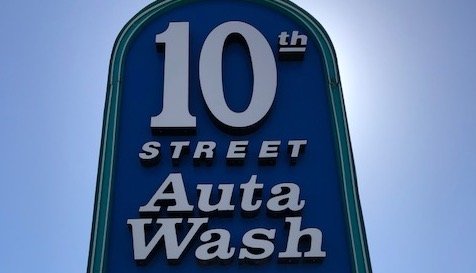 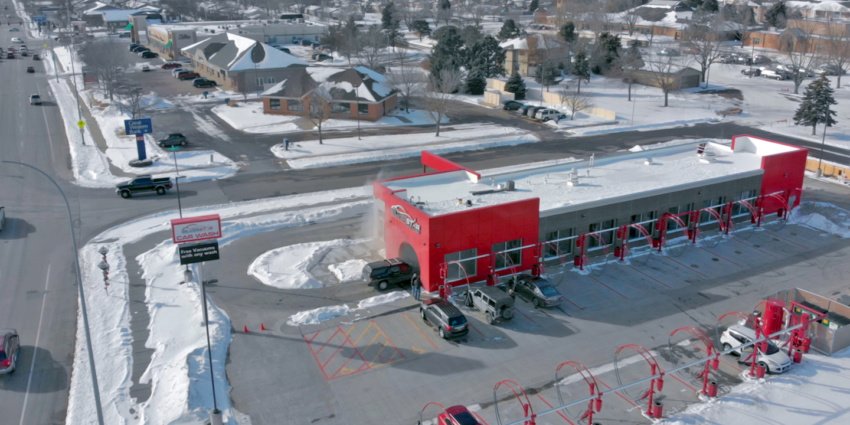 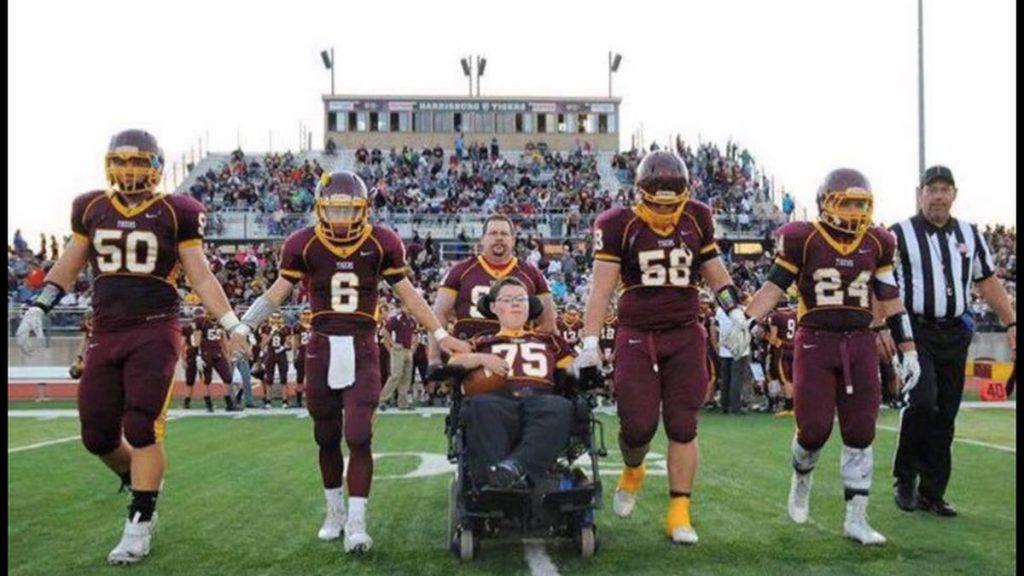 Story courtesy of Dakota News Now A local car wash will host a benefit this week for a Harrisburg family who recently lost its son to a lifelong battle with a degenerative muscular disease. Silverstar Cash Wash will offer free car washes, including vacuuming, to the public from 8 a.m. until 8 p.m. on Wednesday…